Laos prepares to host CAJ Board of Directors meeting in March 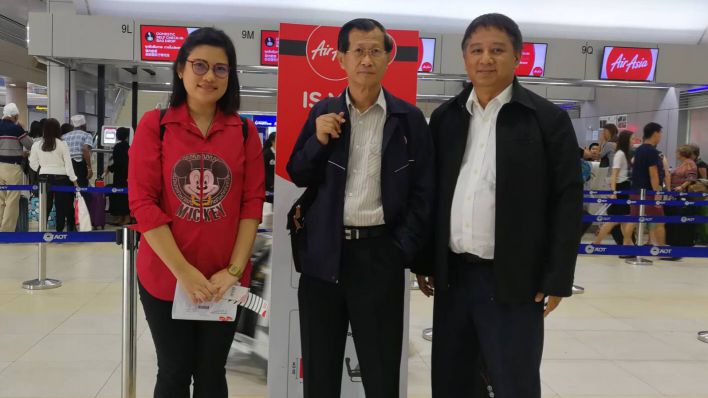 A group of Thai representatives from Confederation of Asean Journalists and Thai Journalists Association went to Laos yesterday to help with the preparation of the CAJ Board of Directors Meeting in March.

The meeting is expected to be held in the late of March in Vientiane. The discussion will be focused on the details and framework of the meetings as CTJ is the chairman of CAJ in 2018-2020.

The Thai group will go back to Bangkok today with Thai Air Asia from Udon Thani province. This meeting has been supported by Thai Air Asia airline, Ch. Karnchang. and Big Blue Agency.